Your browser is outdated. This site works best on modern browsers such as Google Chrome or Microsoft Edge.
It's time to do placement differently.
EdReady for college success

Thanks! We’ll be in touch.

Oops! Something went wrong while submitting the form.
Stay in touchSchedule A Live Demo

Engaging students in foundational skills review can be more impactful when students see a direct correlation to their chosen career pathways.

When given the opportunity to refresh math and English skills through an adaptive platform that can be accessed anytime and anywhere, many students show meaningful skills improvement as well as increased confidence that translates to greater success in specific programs of study. We’ll look at three different models established to support students in vocational, technical, and professional programs.

We invite you to bring your ideas and questions to the discussion. 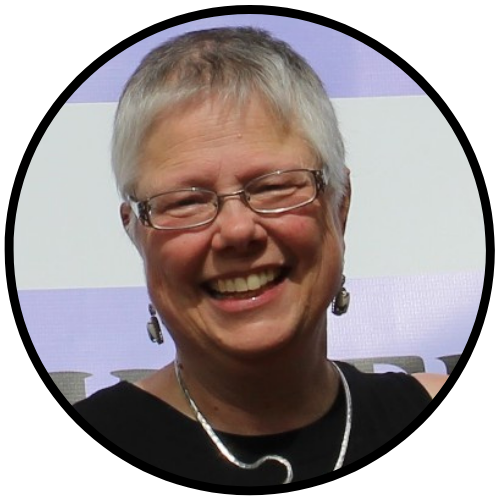 Martha Hoff believes vocational education is the backbone of solid, scaffolded career paths and that vocational field math is its own evolving entity. Knowing change happens much too fast to invest in the how-its-always-been-done principles, she believes in putting math at the center of a triad of student, instructor, and industry that can best answer the question, “How will it be done?”

To that end, she strives to create field math study paths unfettered by inapplicable skills, examples and irrelevant word problems. Instead, she seeks to put students, from their first peek at a program to their day of graduation, in step with the math that matters and the confidence to learn more. 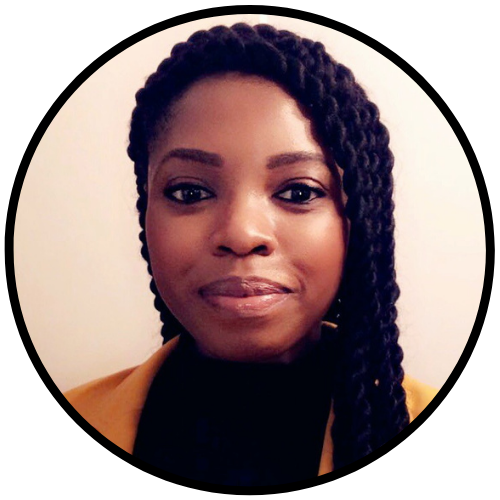 Fatima Sherif is the NYC Men Teach Program Director at Lehman College. NYC Men Teach is an Office of the Mayor initiative that focuses on increasing the number of male educators of color in New York City public schools. In this capacity, Fatima has developed and implemented strategies and programs that are now being replicated across all 15 CUNY–NYC Men Teach programs.

In addition to being a public servant, Fatima is a Doctoral Student in the Urban Education–Policy and Leadership track at the CUNY Graduate Center. Before attending the Graduate Center Fatima received her Master’s degree from Teachers College, Columbia University.

Her professional experiences working with preschools and higher education institutions have reinforced the notion of an opportunity gap which has contributed to her sense of urgency to be a catalyst of change. More specifically, she is interested in educational inequities, accountability standards, and how economic decisions impact outcomes. 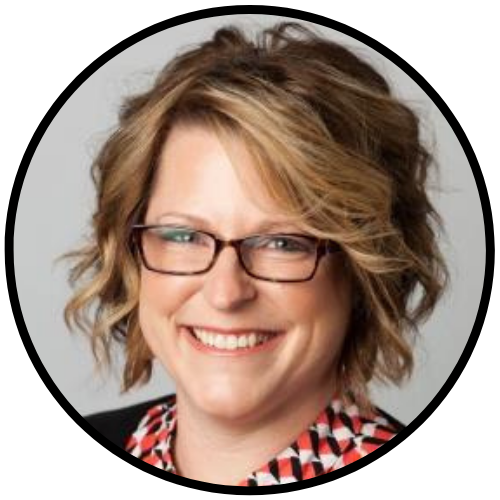 Shelby Lowen is the Director of Assessment and Accreditation at WSU Tech in Wichita, Kansas. Shelby’s background includes Senior Director of Learning Services, as well as, over 20 years as a mathematics instructor in both post-secondary and secondary public institutions. She is passionate about developmental math education, college readiness, and student success. 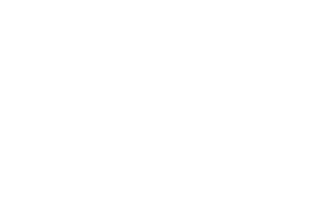